This is a Guest Post from Oliver Carding of Mountain Weekends. Oliver has written an infographic about Bradley Wiggins, the British cyclist who has recently ridden his bike from obscurity to fame. Latest news reports have Brad falling around drunk after winning Olympic Gold, but there’s much more to his story, as Oliver explains: 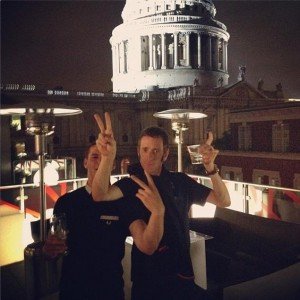 “Two weeks ago, most of the UK and indeed the global population were unfamiliar with the name Bradley Wiggins.  Receiving his winning Tour de France medal on 22nd July 2012, and declaring ‘have a safe journey home and don’t get too drunk,’ this had changed significantly.

Bradley Wiggins is now hailed as a cycling hero across the whole world and yesterday he added the Olympic time trial gold medal to his repertoire. 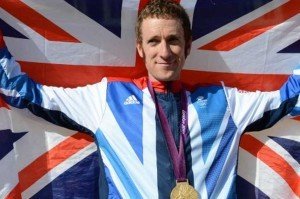 Born in Belgium and raised in the UK, Bradley Wiggins didn’t have the best start in life thanks to his alcoholic father who left him when he was just two years old.  His mother raised him alone and he has worked hard to shed his demons and in the face of adversity, can now claim to be the only Briton to have won the much-coveted Tour de France, since the event started in 1903.

After travelling 2,172 miles in 87 hours, 37 minutes and 47 seconds, and also wearing the tours distinctive ‘yellow jersey’ for a remarkable 13 days, Bradley Wiggins crossed the finish line of the Tour de France in Paris and was hailed a hero. Yesterday, he also won the Olympic gold medal for his time trial, which he achieved by covering the 44 km course in 50 min 39.54 seconds, 42 seconds ahead of the world champion, Tony Martin from Germany. 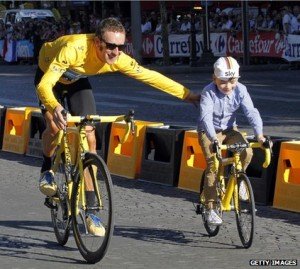 Mr Wiggins is now celebrated as the UK’s most decorated Olympian as in four separate Games he has now won seven medals, four of them gold.  This outstrips even Sir Steve Redgrave.

To celebrate Wiggins’s recent success, Mountain Weekends have produced this infographic about Bradley’s success in the Tour De France.