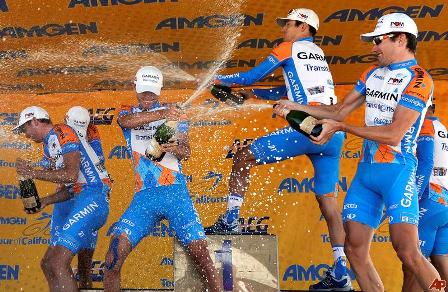 I wanted to let you know that I have just started a blog called Byke Bytes in the Vancouver Observer. I have just published a post there that reviews the high points – the magical moments! – in Vancouver cycling in 2010 – please check it out at http://www.vancouverobserver.com/bikebytes/2010/12/30/magical-moments-vancouver-cycling-2010.

The downside of this is that the Vancouver Observer is not a cycling-only site, so I have to put up with some rude comments from those strange anti-cycling zealots. Oh well … my consolation is that, as a cyclist, I most likely will outlive all of those car-bound grouches!

In any event, Happy New Year! Here’s to a great cycling 2011. My main resolution is to move closer to my goal of being completely car-free. As someone once said, the first 90% is tough, but it’s NOTHING compared to the last 10%.

I’m a great believer in New Year’s resolutions. I think the New Year is a great time to take stock: to acknowledge one’s successes in the past year, and to plan for more in the next. A few years ago I made a New Year’s resolution to get back to the gym. To make sure it happened, I sent out an email to all my friends at the moment the New Year started, looking for a workout buddy. I ended up with five, of whom four dropped out pretty quickly. The fifth one lasted for the best part of a year – we met every single Friday and did bench presses. By the end of that year, I had achieved my heaviest bench press ever – while in my 40’s! (I won’t mention what it was, because it wasn’t very impressive – but the point is, it was impressive to me.) That experience made me a true believer in the value of New Year’s resolutions.

What’s YOUR New Year’s Resolution? I would love to be inspired by some great cycling resolutions.