If you take up cycling, you WILL lose weight!

I remember reading a story about a guy who went to a bike shop and asked how much money he’d have to spend to get a bike that was 8 pounds lighter than the one he had. He thought that with an 8-pound lighter bike, he would be able to start winning some races, instead of being left behind in the dust. The bike shop owner looked him up and down and said “You can either buy a $7,000 bike, or you could just lose 8 pounds yourself.” Instead of being insulted, the guy went off and did just that – he lost weight, and he did end up winning some races. 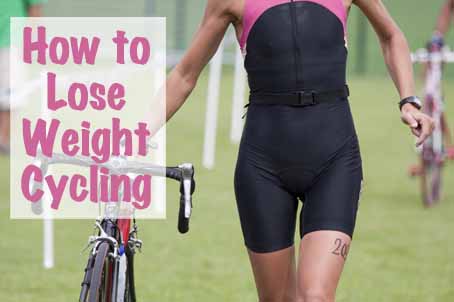 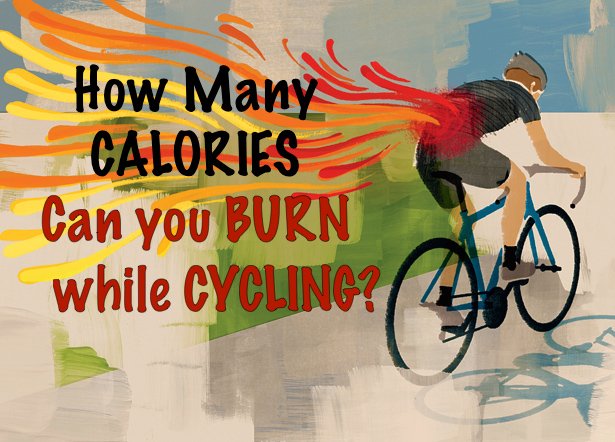 The graphic below shows Selene Yeager, aka Fit Chick, who  has written the best book yet on how to lose weight by cycling – Ride Your Way Lean. It is just about the only book that ever helped me. 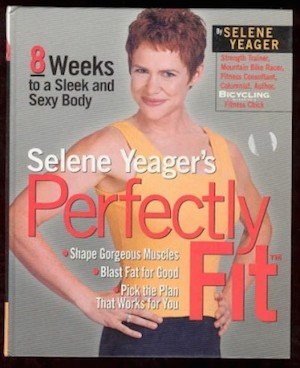 This brings me to what is, for me, the one annoying thing about cycling: even for the Average Cyclist who just wants to get to the top of the next hill … weight matters. In fact, it matters so much that there are NO pro cyclists who weigh more than 2.2 pounds per inch of body height.

To figure out if you might be a contender, divide your weight by your height. For example, if you weigh 190 pounds and you’re 5 foot 8 inches tall: 190 ÷ 68 = 2.79. This ratio would mean you had no hope, regardless of how hard you trained.

I don’t even want to tell you what my number is. Suffice it to say it’s much closer to 3 than 2. Luckily I, like most Average Cyclists, have no illusions that I will ever be able to race. Still, I would like to be able to get up hills easier, and I would like to be faster, because I have to admit I get a kick out of overtaking younger cyclists.

Born to be Chubby 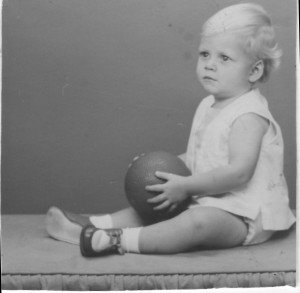 That bike shop owner I talked about above would tell me it’s easy – just shed some of my chub. If only it was that easy! The truth is that my brain and my body have been at war for most of my life. My body desperately wants to be HUGELY fat, but my brain begs to differ. Many wars have been fought over this issue.  My brain has won a couple, such as the great Weight Watchers War of 1995, and the take-no-prisoners LA Weight Loss War of 2009. However, my brain has also lost many battles along the way.

The reality is that no one can be on diet all their life, and most people who naturally run to fat simply gain back whatever weight they lose on a diet. Net result is that I am still chubby. And that I have entirely given up on changing this situation through dieting. However, there is hope!

Thankfully, I have discovered that I can lose weight cycling! Since I started commuting by bike, I have lost about 40 pounds. I have probably lost more than this in actual fat, because I have definitely developed bigger, stronger muscles, especially in my legs. Cycling has done what decades of dieting failed to do – it has actually enabled me to change my body shape. While still chubby, I think I now look a little bit athletic; at the very least, I am definitely no longer obese. Also, I have kept this weight off for over a year now. This proves to me that it is possible to lose weight cycling. 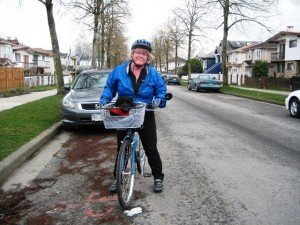 My wife Maggie (Mrs. Average Joe Cyclist) writes about how she has managed to lose weight cycling and is getting off her blood pressure medications here.

Both Maggie and I have managed to lose weight cycling – we have lost a combined total of almost 100 pounds. We have also got much healthier in the process.

How exactly does cycling help you to lose weight? It’s simple, really. Cycling burns up mega calories. At the same time, it’s fun, so you keep doing it – after all, it’s easy to keep doing something fun, but tough to show up at a boring gym day after day. Also, if you commute by bike, you’re burning up those calories every single day, TWICE a day. And research shows that after such a workout, your metabolism remains elevated for hours – so you’re burning more calories even sitting on the couch at night, recovering from your two bike rides!

How Many Calories do You Burn while you’re Cycling?

The short answer: really a lot! For example, if you weigh 150 pounds and you bike at an average person’s easy pace, you will burn up just over 400 calories in an hour. That’s a lot of calories – enough that if you bike an hour or two a day, which happens naturally if you’re commuting, it becomes pretty hard to put on weight – and relatively easy to lose weight.

To work out how many calories you burn in an hour, while cycling at an easy, average pace of between 15 and 20 kilometers per hour (10 to 12 miles per hour), do this: