Last week BC Premier Gordon Campbell resigned with his approval ratings at around 9% – lower than Nixon’s during Watergate! By contrast, Vancouver Mayor Gregor Robertson’s approval ratings have soared to the giddy heights of 43%. According to the pollsters, that’s astonishingly high. Apparently it’s rare for a Canadian politician to score over 40%, so Gregor is a kind of politician-rock star. 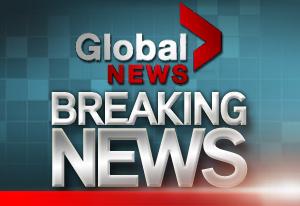 Most people agree that Campbell’s fatal mistake was the much-hated HST, slammed down the throats of British Columbians without a mandate, and despite overwhelming protest. On the other hand, some would have you believe that three little bike lanes are Gregor’s fatal mistake – introduced despite furious protests from a handful of downtown business people who didn’t want to give up a few parking spots. Countless internet correspondents have gleefully warned that Gregor’s support of cycling will get him kicked to the curb.

Certainly accepted political cynicsim would tend to predict that Campbell was safer than Gregor, given the sides they picked. But these approval ratings, IMO, fly in the face of accepted cynical common sense about politics. 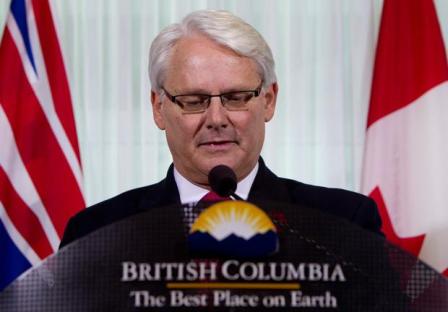 Campbell was transparently pro big business, yet he has been unceremoniously deposed. Gregor has taken the road less travelled by espousing the unpopular cause of keeping cyclists alive. According to many people who regularly comment on Vancouver news, cyclists have no money, no jobs and no houses. Supporting them would be tantamount to supporting homeless people, for heaven’s sakes!

Where’s the  political capital in that?

From a politically cynical point of view, Gregor should be the one kicked to  the curb, while Campbell should still be straddling the pinnacle of BC power. But the situation is reversed, and that’s a really exciting thing. It makes me think there may be hope for our future here in BC – a lot of hope.

Or am I just a hopeless dreamer? .