I just found a great new podcast that I highly recommend you try – the Ben and Bikes Podcast! This podcast is all about people who ride bikes. Take a listen below:

To hear more, go to the Ben and Bikes web site.

The guy behind Ben and Bikes is Ben Lockett.

Although originally from the UK, Ben has lived in Colorado for the past twenty years. There, he has become a passionate cyclist, enjoying both road and mountain bike cycling. He rides about 2,000 miles per year, including charity rides, century rides, and various event rides. Ben served for four years on the Board of the Colorado High School Cycling League. When it’s too cold, he rides his bike in his basement, using the Zwift app. Zwift is an at-home training game that aims to connect cyclists around the world.

“Life is like riding a bicycle. To keep your balance you must keep moving.”

Sina Solouksaran, a mountain biker who was banished from Iran because of his faith, and is now cycling at the highest levels in the USA. You can read more about Sina here.

Bidit Roy, an Indian documentary film-maker, making films that are mainly about bikes.

Jacques Boyer, who was the first American to ride in the Tour de France, and is now coaching the Rwandan cycling team.

Robert Raymond’s adventures riding his bike to work in Florida.

James Osborne’s inspiring story: a tragic accident caused James to become a quadriplegic, but since then he has willed himself to ride a bike and ski again.

Listen to Ben and Bikes on Your Favorite Podcast Broadcaster

Of course, you can also tune into Ben and Bikes on your favorite podcast broadcaster. Just search for Ben and Bikes! For example, if you use Overcast, you can find Ben’s Podcast here. 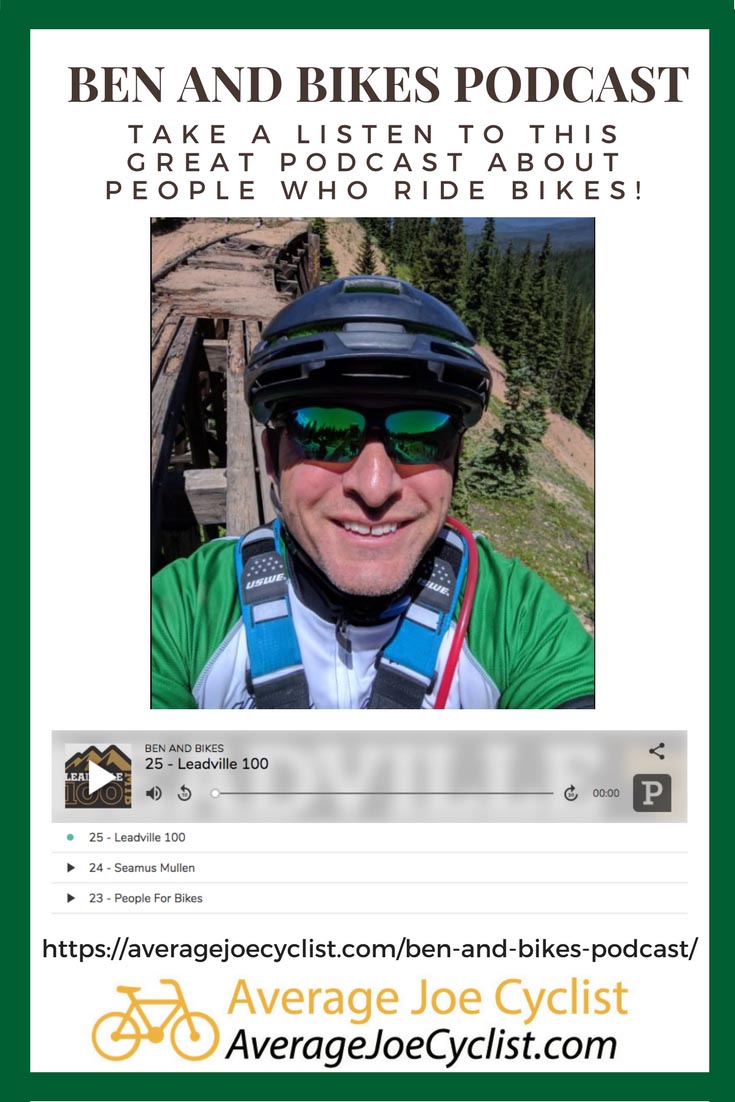