This post describes the 5 Best Cycling Routes in India! With its breath-taking scenery and wide open spaces, India offers some very special and utterly unique experiences for bike tourists. Be inspired by this Guest Post from adventure specialist Rohit Agarwal.

India might be crowded with cars and buses and mopeds all over the urban areas, but there are some amazing parts of the country that can be toured on a bicycle. You can be an adventure enthusiast or just an environmentally conscious person, but cycling through some of the most exciting parts of India will give you a sense of breathing freely during your trip, and you’ll be able to admire the natural surroundings through a completely different eye. Check out 5 of the best cycling routes in India, which will give your cyclist heart an adventurous leap. 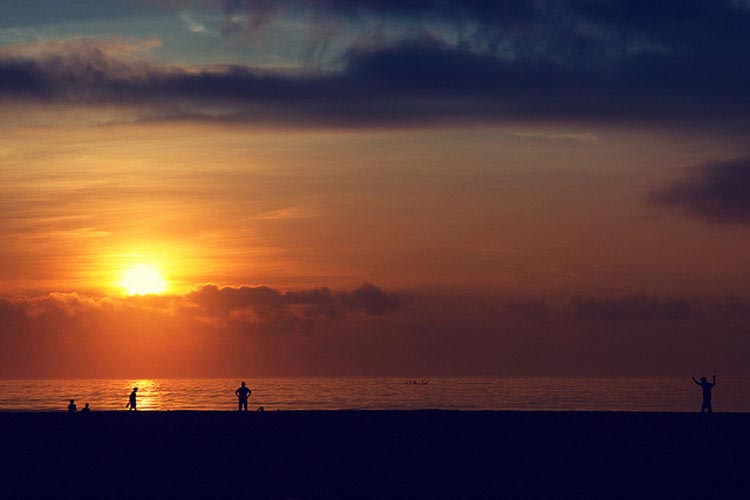 The roads and highways from Chennai to Pondicherry are known to be quite beautiful, and the cycling route in this part is next level adventurous. With the seaside beside you and the smoothest of roads keeping company, there is nothing that can ever go wrong on the East Coast Road going from Chennai to Pondicherry. The beaches and looming palm trees acting as a backdrop to the highway. Along with it being the easiest of cycling routes in India, it has a lot for a cyclist to appreciate. There are plenty of hotels and guesthouses to rest during 135 km travel, and it usually takes up to two days to complete. 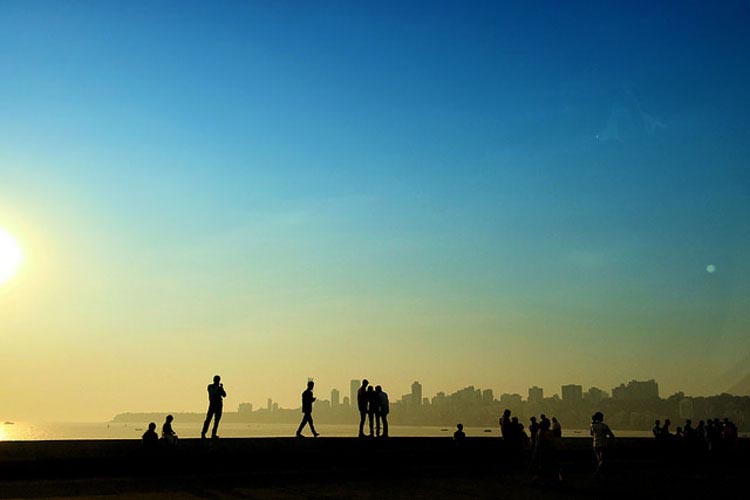 While we’re talking about coastal cycling routes, we can’t forget the amazing route that starts in Mumbai and ends at Daman, which is the Union territory situated on the border of Gujarat and Maharashtra. A lot of groups organize cycling trips to Daman from Mumbai, which often include a lot of fun things to do like music and great food during halts within the journey, making the trip more exciting and great to take part in. The cycling level is generally medium and the distance being only 180kms, it takes no more than two days to finish. If you stop at some of the forts and beaches, the trip extends to three days at times. 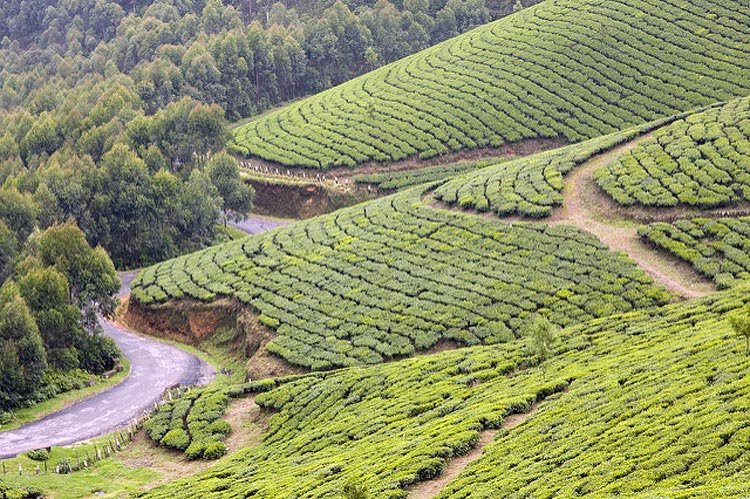 Kerala backwaters are a retreat that shouldn’t be missed, whether or not one is taking a cycling trip. However, from the charming town of Munnar to Coorg, a cycling trip would be absolutely rewarding. There is nothing better than the gorgeous spice and tea plantations bordering the route with the background of the dense forested Nilgiri hills, which can all be admired greatly while cycling along. The route goes from Coorg to Ooty to Munnar, and it has been declared as the world’s Ultimate Riding Wonder, which makes it all the more appealing a trip to take with friends. With a medium level, the cycling trip takes 7 days to finish. 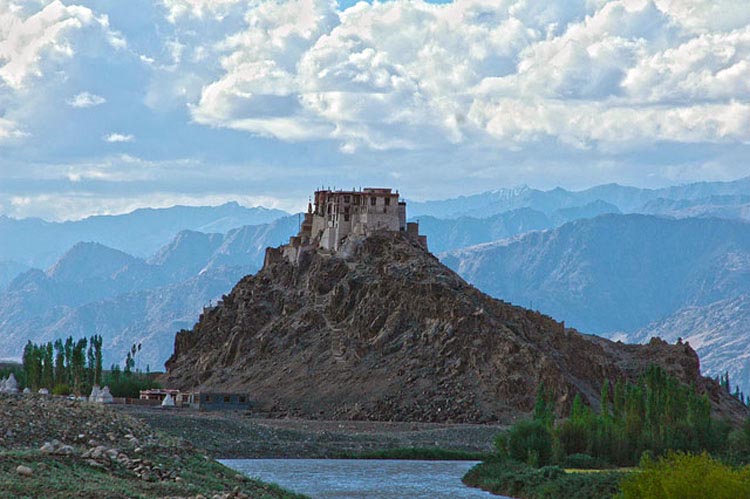 We’ve all heard of the dangerous yet adrenaline pumping Rohtang Pass route that has given adventure lovers the time of their lives, and this most adventurous route going from Manali to Leh is an experience like no other with its spellbinding snowy mountains and endless landscape that can be viewed from the highest of points during the trip. An expert level difficulty route, the road of Manali to Leh is not for the faint-hearted, and takes up to 15 days on a cycling trip. It’s an adventure lover’s dream come true, so there really is no explanation needed for how the experience is nothing short of amazing. 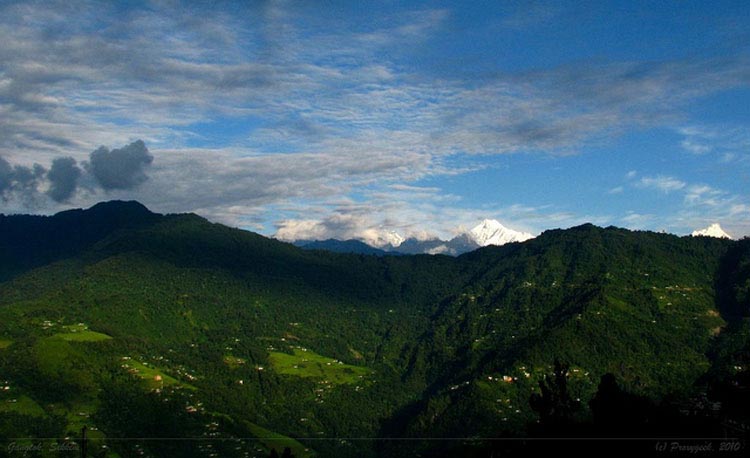 If mountain biking is your best friend, the route from Gangtok to Sikkim is one you should never ignore. There are a lot of cycling routes in the North-Eastern part of India, which is filled with some of the most beautiful mountainous regions, and the cycling tour of Gangtok to Sikkim does not disappoint in adventure or spectacular sights. Going usually through the Nathula Pass, which is very close to the border of India and China, this route is often used by the army. The two-day trip is a breath-taking adventure with the difficulty level being expert, and it surely is one of the most enchanting routes ever in India.

Once you’ve had a taste of these enthralling cycling routes, you will be hitting some more adventurous roads that will leave a long-lasting impression on your memory, so grab your knee guards and your bike helmet, and head over to find your perfect cycling route in India.

This guest post was written by Rohit Agarwal. He is an avid traveller, and has shared experiences about his trips to some of the greatest parts of India that an adventure lover would appreciate on transindiatravels.com.